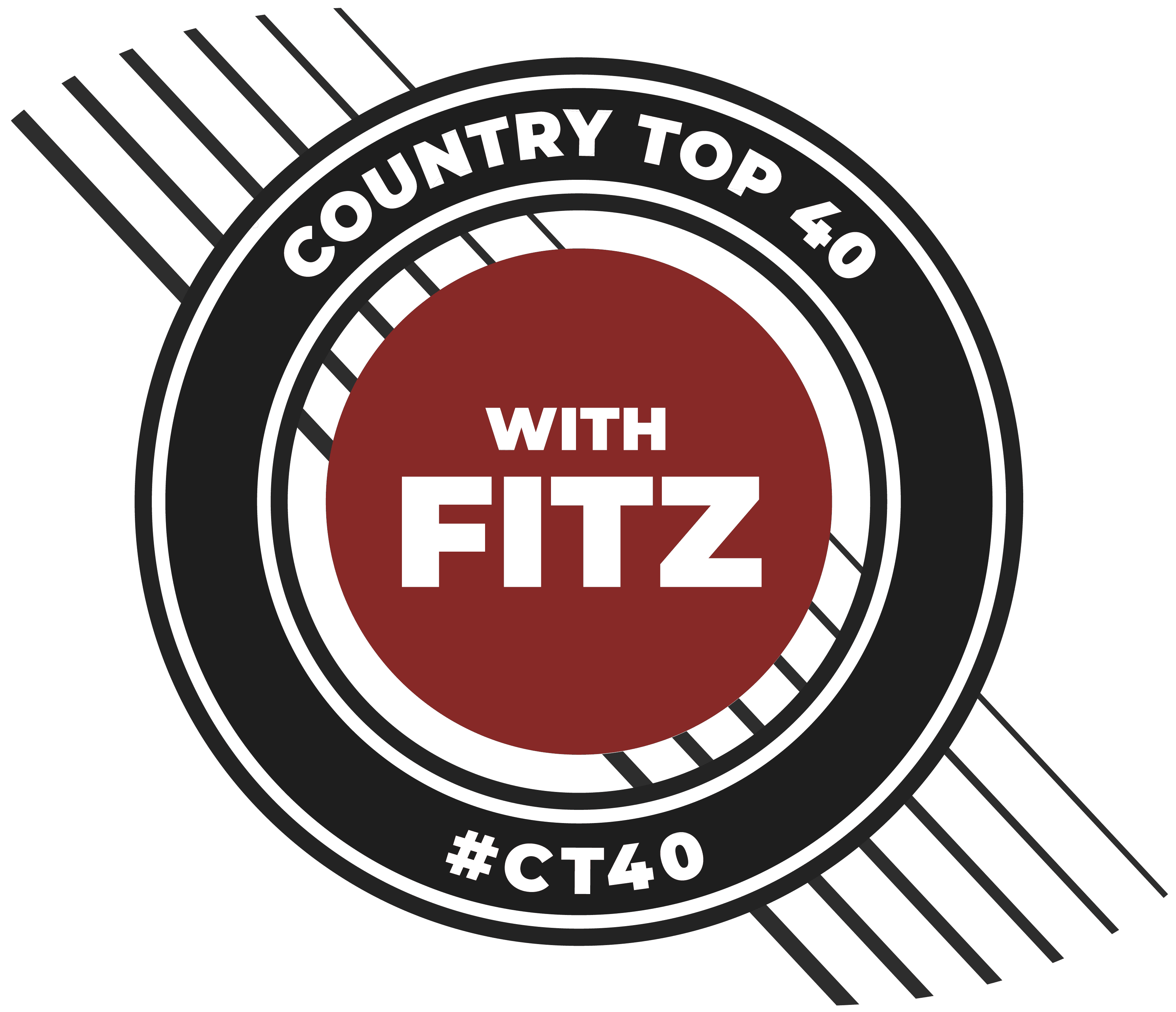 Previously hosted by Bob Kingsley,  the CT40 is a household name in America.

Fitz may be a new name in some circles but is Country Music Royalty.

The son of a Green Beret and a Texas Pageant Queen, Fitz was truly born to Host. By the tender age of six, the Bowie, Texas native was already being heard on “Texoma” radio stations as he begged the local DJs to put him on the air, and by his senior year of high school, the Class President had turned the otherwise dry required school morning announcements into a must-hear two minutes of daily entertainment.  A truly “long, tall Texan”, the 6’7” Fitz could have been a star athlete or followed his highly-talented singer-actress Mama into the Performing Arts after being selected to the Texas All State, All Star Cast, for his Theater talent, but the passion for radio that continues to fuel him today had already captured him, and at 17, he hounded the program director of KNIN in Wichita Falls, Texas, to give him a weekend slot.  As fate would have it, the station was sold and Fitz was let go, but the new owner found a tape of Fitz’s weekend show, and immediately put him back on the air; but this guy recognized he had something more than just a kid in teenage Fitz, and offered him the morning show. Fitz’s dream had come true, and The Fitz Radio Program was born.

Never one to rest on his laurels, Fitz was always striving for the next best opportunity, and his next big break in radio came when he made the jump up to 93Q in Houston as the co-host for their top-rated morning show.  From there he had stints in Oklahoma City and Dallas where, by the age of 23, he was the host of his own morning show – the youngest ever to accomplish that in a top ten radio market.  At 28, Fitz hosted his first syndicated country countdown show, “Fox All Access USA”, followed shortly afterward by the “Powered by Country Countdown”, and then he created his own national countdown show, “The Hit List with Fitz”.

His long radio and television resume also includes being chosen from among thousands of radio hosts throughout the nation to fill in for Regis Philbin on “Live with Regis and Kelly” in 2011, where he not only impressed producers and ABC executives with his interview of Sir Anthony Hopkins as the only known person ever to “High-Five” Sir Anthony during an interview, but Fitz also survived nearly being poisoned by Kelly Ripa when she put lavender oil in his mouth while giving him a facial.  And then there’s his world-famous online encounter with Samuel L. Jackson; but that’s a story for another day.

Fitz is blissfully married with seven kids and a Boston Terrier named Susie Lou.  During his downtime, Fitz enjoys singing, spending time with his family and friends, coaching his little ones’ sports teams, watching UFC, and catching the latest episodes of his favorite Hallmark Channel shows as well as reruns of “The Golden Girls”.

Fitz has been described as someone with a huge heart who lives his life on the radio; his conversations and stories range from comical to profoundly honest to touchingly relatable.  Listening to Fitz “play the hits” is not like anything else you’ve ever heard or experienced.  It’s not just a radio show…its entertainment you become a part of.  After hearing Fitz once, you’ll be hooked. Welcome! 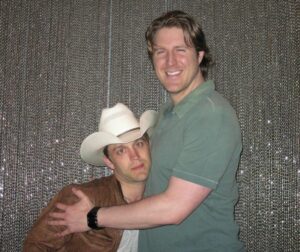 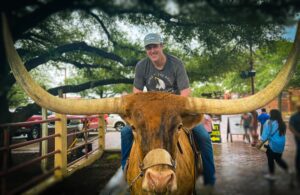 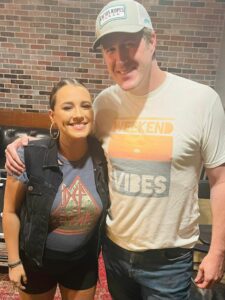 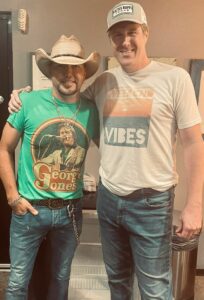 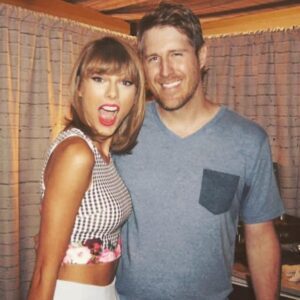 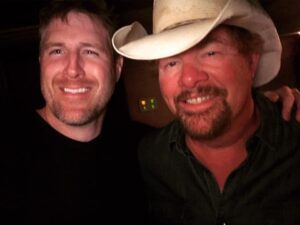 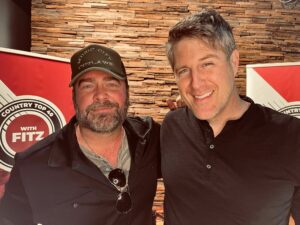 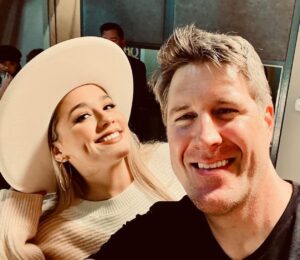 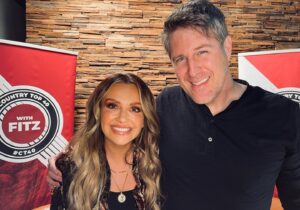 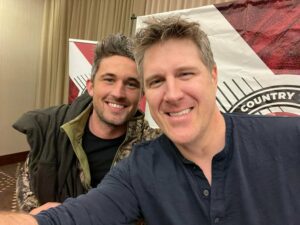 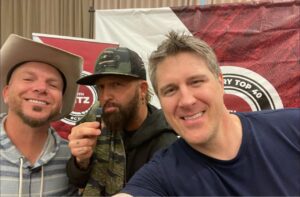 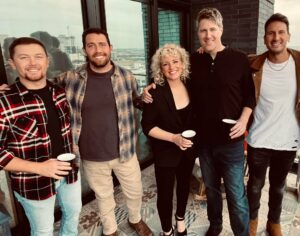 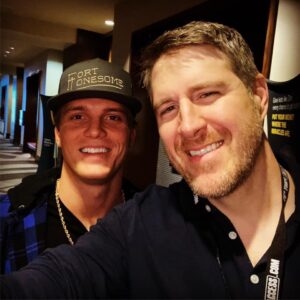 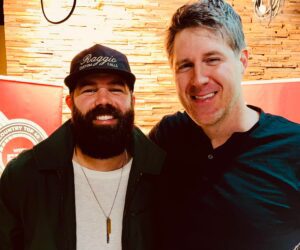 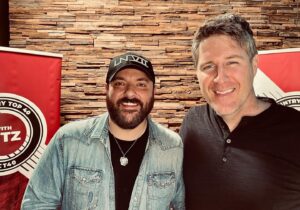 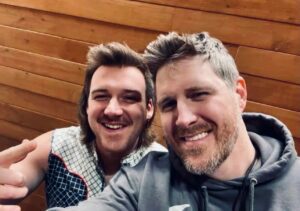 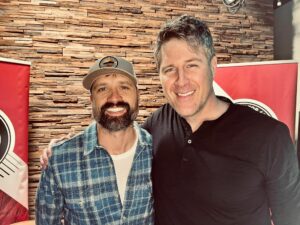 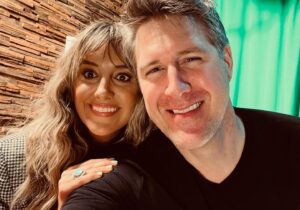 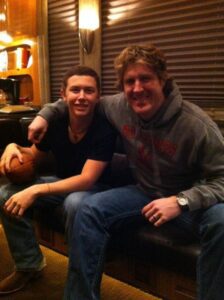 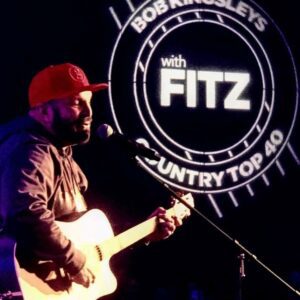 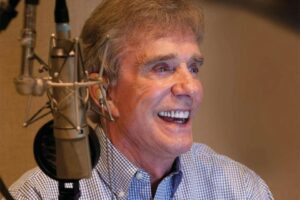